He thought I was an idiot… And I actually was…

And he was actually right.

That was almost the worst part!

Let’s go back a bit…

To about the time where I’d first started dating my husband Mads.

Mads was 21 years of age (holy moly – yep, he’s actually 7 years younger than me!) and the longest relationship he’d ever been in had lasted 6 months and had ended with her cheating on him.

I had absolutely NO faith in neither love nor men!

My last relationship had ended in doors being slammed and a very loud “go f… yourself!” after he had cheated on me again…

In addition to that, we were both avoiding any conflicts and our self-worth was most likely to be found under your nearest old worn-out carpet.

No, neither of us were strutting around feeling particularly confident, worthy or knew of any great problem-solving tricks. To say the least. 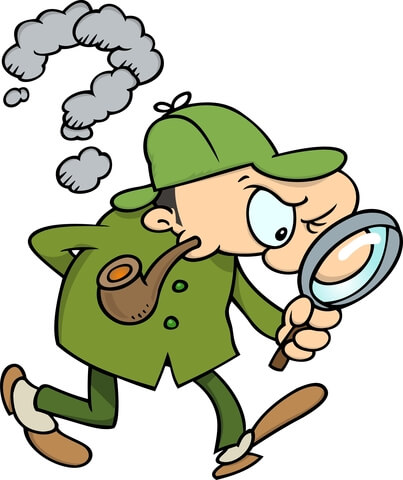 With all this ‘hurt’ we were both carrying around, it was hard for us to open up to each other.

We were both TERRIFIED of getting hurt again.

However, this didn’t change the fact that we had to take baby-steps in opening up to our most vulnerable space, our deepest place where it hurts like hell telling someone what you’re missing and what you’d like more of.

It’s the place inside yourself where you can very easily feel what it is that you need but you’re scared to say it out loud as you might end up getting hurt.

Vulnerability = a risk of getting hurt (again)

So… there we were.

Two people who really wanted each other but were actually struggling to show each other that.

I’ll admit that it was easier for Mads than it was for me.

“Insanity: doing the same thing over and over again and expecting a different result.” – Albert Einstein

Despite the fact that I’d been hurt before, I wanted something else.

I so desperately wanted to get to the place where I could let go and not be as worried about getting hurt; a place where I was brave enough to stand up for myself and openly communicate what I would like more of in the relationship and what I’d like less of.

And, of course, a place where I would be brave enough to ask Mads for the exact same thing.

But I wouldn’t (or couldn’t) work out how to do this.

And it got me nowhere.

It did, however, give me a whole lot of drama!

★ The feeling of things never getting any better.

★ Thoughts about whether we should even be together…

But Maj, didn’t you learn a lot of stuff during your first sexologist course? You were doing this around this time.

But one thing is theory and another thing is doing it. Walking the talk, you know.

And hand on heart, the first sexologist course I completed was VERY “all over the place” especially when it came to theories, subject knowledge, competency and evidence.

This is a different talk though and we’ll talk about this some other time but the bottom line is that I didn’t find a whole lot of actual tools here.

The first year of mine and Mads’ relationship did flow in the right direction (obviously – otherwise we wouldn’t have been together today). I thought everything went way too slow though and Mads was actually pretty sick of my insecurity and my fear of getting hurt again taking up SO much space.

He said: “People who attempt to solve a problem using the same methods again and again, without experiencing a different result, are to be considered idiots.”

Well… I didn’t want to be an idiot.

I was also about to have had enough of nothing happening and things being so sloooow but then I realized something.

There it is, that old thing. It has to be the most boring word there is but oh my! It works!

Back when I was working as a teacher, we’d do evaluations all the time.

In my little growing business, I was constantly evaluating.

Evaluating what happened and whether it would serve me (and my business) to continue to do whatever I was doing but I was also doing evaluations to keep improving my results.

And that was it for me.

I couldn’t argue with it.

Those of my colleagues who were really good at evaluating ultimately received better results.

Their teaching became more satisfying not just for themselves as teachers but the subject knowledge and understanding the pupils received improved as well.

I saw the same thing happen in my own little business!

When people ask me today how I became so successful with my business, one of my answers are that I’m really good at removing whatever isn’t serving me and that I’m also very good at doing more of what will keep me on my path to the goals I set for myself and my business.

Don’t forget though, I’ve practiced this. And the more I practice it, the better I become.

I shared my “evaluation discovery” with Mads and we decided to test it.

Between Christmas and New Years 12 years ago, after having known each other for almost a year, we sat down and looked each other in the eyes. Then we started the first evaluation of our relationship.

We wrote down everything that made us happy in our daily life and what made us feel loved; these very, very basic and actual things.

Suddenly we saw what we could change.

And truth be told, Mads was running around doing all this stuff that he thought I’d like.

But which actually didn’t mean that much to me.

And I was also running around doing all these things I was certain Mads was really appreciating… I now discovered that he didn’t even notice them.

It didn’t take us more than one hour to do this little exercise.

And they lived happily ever after…

And this isn’t s fairy-tale.

But we had a plan.

If you decide to use it!

Things were trotting along – baby-steps but still – and a bit quicker than before. And let’s face it, in a bit of a nicer direction too. We do this little exercise every year between Christmas and New Years and every year we add bits; yes, we were evaluating the exercise too. 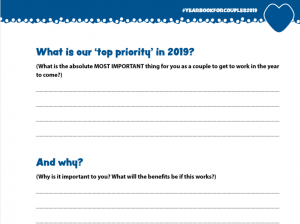 Every year we choose a new focus/top priority for us in the coming year (this is what the picture from YearBook for Couples 2019 shows).

And 7 years ago I decided that I wanted to make this “Christmas exercise” accessible to everyone and not “just” the couples coming to see me in my clinic. That’s when I started developing the YearBook for Couples. It’s now being published for the 6rd time and the 2019 edition is even better than last year’s one!

We use it too.

Of course we do – it works.

The YearBook for Couples helps Mads and I create awareness and a focus in our relationship. It helps us get closer to what it is we want in our life together.

It would be utopia thinking that a relationship is always happy and good.

That would simply be unnatural.

We can’t avoid conflicts, disagreements and/or that sometimes life does indeed just knock us on our ass.

It affects both parties and it makes things difficult. Sometimes VERY difficult. However, with little, actual, everyday, conscious actions we put one foot in front of the other in the exact direction we have chosen together as a unit. And then you CAN not avoid that things start to happen.

Well… he would’ve put his hands together for this one.

At the very least he would no longer consider me to be an idiot because if what I’m doing doesn’t work, I try something different.

Read more about the e-book YearBook for Couples right here <— 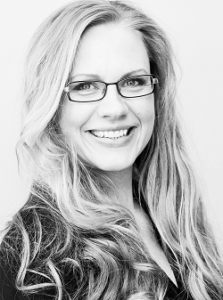 Until next time,
Maj Wismann – Clinical sexologist and Relationship Therapist since 2006 – Read about Maj Wismann here <— 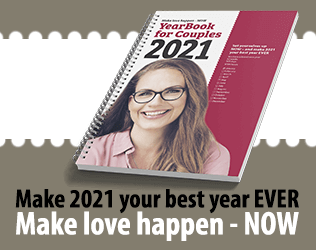