Breaches of trust – why you get furious when you’re hurt!

Every relationship – that’s 100% of them – will experience huge breaches of trust at one point or another.

So I’m pretty confident that you’ve either experience it or will eventually.

We’re not talking about infidelity, even though 50% of all couples experience that too.

Trust is really not that hard to rebuild if you know what to do and understand how the process takes its course and what steps you need to follow.

But one huge obstacle to rebuilding trust is the intense and uncontrollable anger!

When you, as a human being, have your trust broken,  your whole foundation now sits on shaky ground.

The foundation you built your relationship on.

Your belief that: “I thought we looked out for each other’s feelings” is now replaced by: “I have no idea who you are and I’m pretty sure you no longer care for me. Because if you did, you never would have done this.”

When your security is gone, you become insecure.

What does an animal do when unsure or feels under attack?

It flees, freezes and becomes paralysed or it attacks. 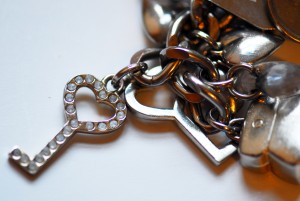 And attack is, as they say, the best defence!

When you attack and you’re furious, angry and feel insulted, the psychology behind this is:

“If I can puff myself big enough, be so angry and show you how strong I am, then that’s the last time you’ll walk all over me because you won’t dare EVER do that again!”

So the anger becomes your unconscious way of regaining your security.

When you show your own strength then you gain the security of being able to defend and take care of yourself.

Because obviously… nobody else was taking care of you and showing regard for you!

So you becoming angry is in fact a very very healthy, perfectly normal and natural reaction to having the rug pulled from under you.

And for the first many weeks and even months after your partner breaks your trust, it is quite normal to blow up in anger at them.

It’s a part of the rebuilding process in regaining the trust.

What you implicitly get from these angry flare ups is:

Your anger can sabotage the rebuilding of trust!

If your anger continues for a really long time then it can be difficult for your partner to believe that you’ll ever see past the breach.

Even though they are willing to accept the consequences of their stupid, hurtful behaviour.

And even though your partner loves you and really wants you and absolutely can see their own errors and faults, your anger might make them give up.

If it never seems to stop they will eventually start thinking: “No matter what I do, there’s always more anger. If it doesn’t eventually stop, then I have to leave because we can’t live like this forever!”

Or your partner may experience your anger so deeply that it threatens their own security.

And what did I just teach you about what happens when your security is taken away?

Then we end up with two angry people battling each other in a desperate attempt to restore trust and rebuild a solid foundation.

So you have to find other ways of expressing your anger than just at your partner.

And you have to figure out how to temper your anger if it’s been going on for a long time.

You have to work at healing yourself for both of you to get past the problem, so that the rebuilding of trust has the best chances of success.

But your anger is there.

It’s natural and really a quite healthy response from a healthy body (and prehistoric brain) to a hurtful and shocking experience, which you (and most likely also your partner) would rather have not had to go through in the first place.

So that’s why you become furious when you’ve been hurt, disappointed or your trust has been broken. 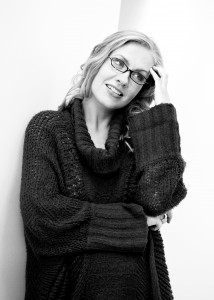 Maj Wismann, clinical sexologist and relationship therapist since with own clinic since 2006

★ Can I trust you again? – How to trust again in relationship

★ When forgiveness is nowhere near enough 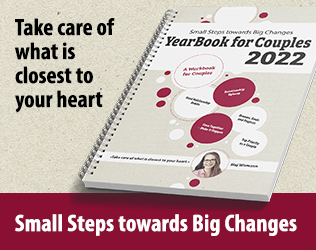